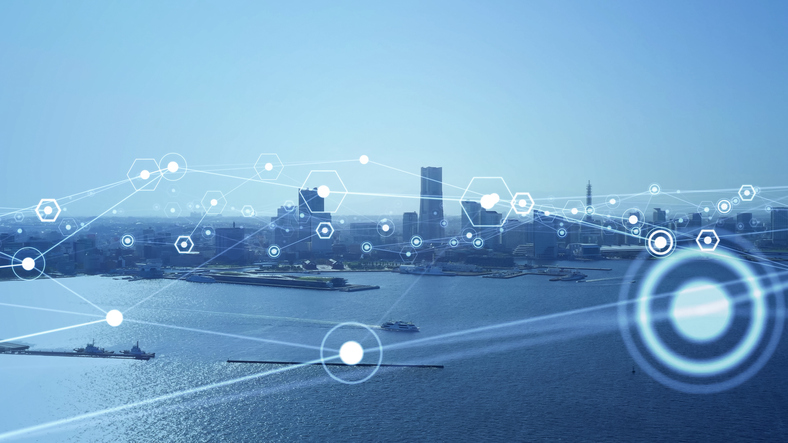 Organizing freight transportation in urban areas has never been easy, and the changes we’ve seen recently foreshadow further complications. There can be identified at least three factors that make it difficult to deliver goods to customers in an urban area.
Urban expansion and housing compaction

Road throughput is barely sufficient to handle traffic generated by public transportation and residents’ cars. Delivery vehicles and transit traffic push the system to the limits of its capacity.

Attempts are being made to tackle this problem by setting up logistics centers on the outskirts of cities and reloading goods from trucks and semi-trailers to small vans, increasingly powered by electricity. This solution is far from perfect – although smaller cars enter the city instead of large ones, there are many more of them. Delivery is extended by the time it takes to unload, sort and reload shipments. There is also the issue of the cost of building and maintaining a logistics center on very expensive urban grounds.

The problem of intra-city freight transportation is also growing as a result of changing expectations of consumers, who are buying more and more online and expecting delivery directly to their homes or offices. As a result, there is a growing number of relatively small and lightweight shipments, but which must be delivered in the shortest possible time. Delivery trucks therefore make several trips a day, often along the same route.

An interesting, ambitious and feasible idea to solve the aforementioned problems is to move freight transport underground. The main problem associated with this solution is the very high cost of developing the infrastructure. Tunneling under dense urban buildings requires careful design and precise implementation of the project. One has to operate in such a way as to avoid mining damage, bypass existing urban infrastructure routed underground, groundwater or rivers on the surface, etc.

Such a system will not replace vehicular transport, especially when it comes to delivering goods of large size and weight, but it can make a significant contribution to relieving urban congestion and improving living conditions.

Despite the aforementioned difficulties and constraints, work on the underground transportation system continues. The concept is being developed by several scientific centers, whereas Switzerland, which is at the forefront of nature and urban space protection, has recently introduced legal solutions to allow such investments. This is not an exclusively image-building action – such regulations have been persistently awaited by an investor who has very specific plans to build underground transportation infrastructure.

The solution he proposed is called Cargo Sous Terrain (CST). Due to the scale of the difficulty, the innovative nature of the project and the high cost of implementation, the investment has been divided into several phases. The first phase aims to launch underground freight transportation between Härkingen-Niederbipp and Zurich. This is expected to take place in 2031, and the cost of carrying out the investment (construction of routes and junctions, including underground work, materials, equipment, control systems and software) was estimated at 3 billion Swiss francs.

Urban logistics in the future

It should not surprise us that the first European country betting on a freight transportation revolution is Switzerland. The Swiss have long been concerned with their own safety and well-being, for instance by transporting trucks and trailers in transit on rail platforms or promoting intermodal transport. Since the pragmatic Swiss want to use underground freight transportation, it is to be expected that other countries will follow their lead.

Eventually, this could lead to a significant reduction in the cost of building and operating such underground transportation systems. The more gathered experience, interested manufacturers and local governments, the lower the production and construction costs. In a dozen years or so, the world of logistics will change beyond recognition. 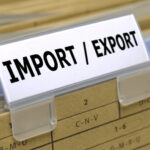 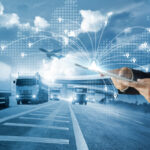 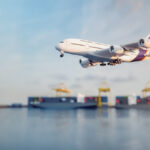 Shipments flying in the sky 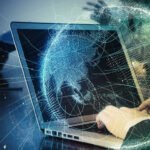